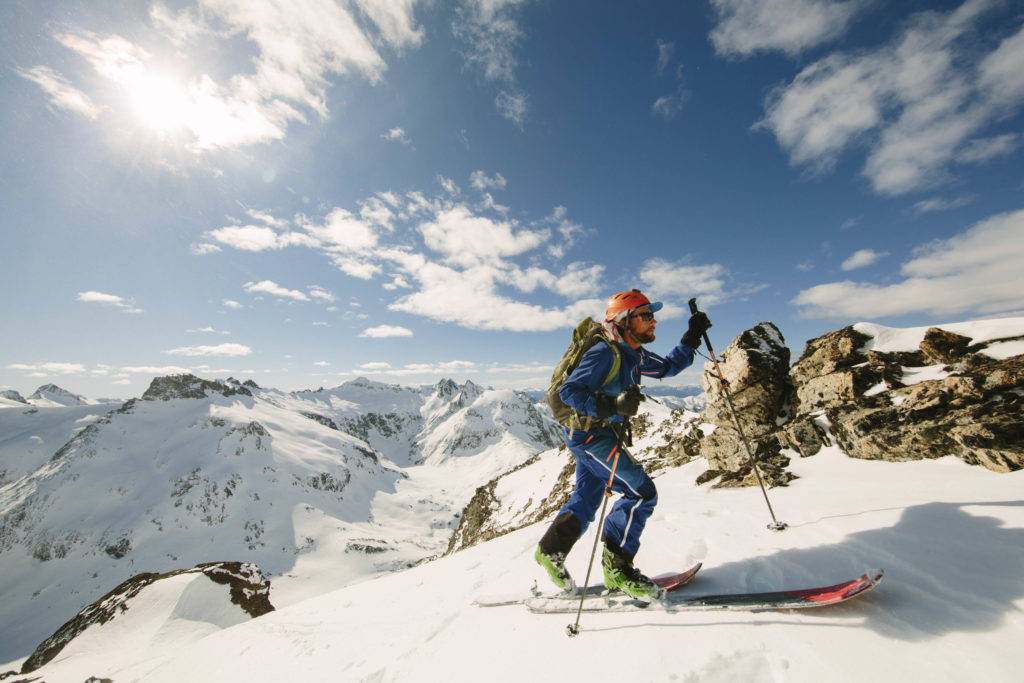 This year, once again, we bring the Telluride Mountainfilm

Festival to India. We have been the international tour host for the festival since 2017.

Mountainfilm is one of America’s longest-running film festivals, beginning in 1979. Their mission is to use the power of film, art and ideas to inspire audiences to create a better world.

Through the years, Telluride Mountainfilm festival has always been best described by one unchanging word: inspiring. Year-round and worldwide, they take a selection of festival films on the road. They present both single-event and multi-day shows, hosted by a wide array of organizations, including schools and colleges, corporations, community groups and theater operators. Through the tour, they touch the lives of some 65,000 people every year and visit more than 100 locations on five continents. One of the films, “Minding the Gap“, was nominated for an Oscar this year.

We’re hosting the event at the Oddbird Theater and Foundation on the 11th of April, as well as at Boulderbox on the 12th of April. Apart from this, we’re also having educational screenings at several schools and universities across Delhi. Boulderbox is our main sponsor/supporter, as well as Make My Trip. 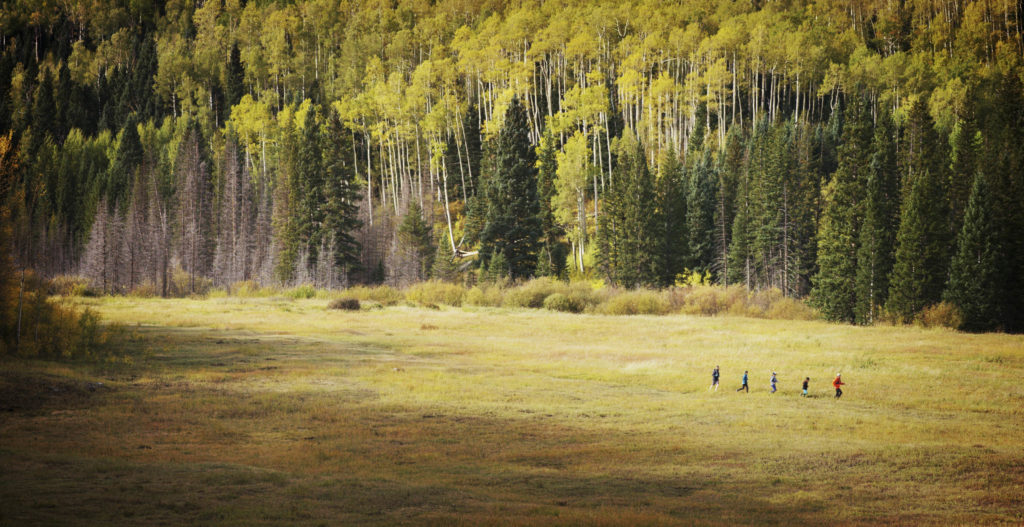