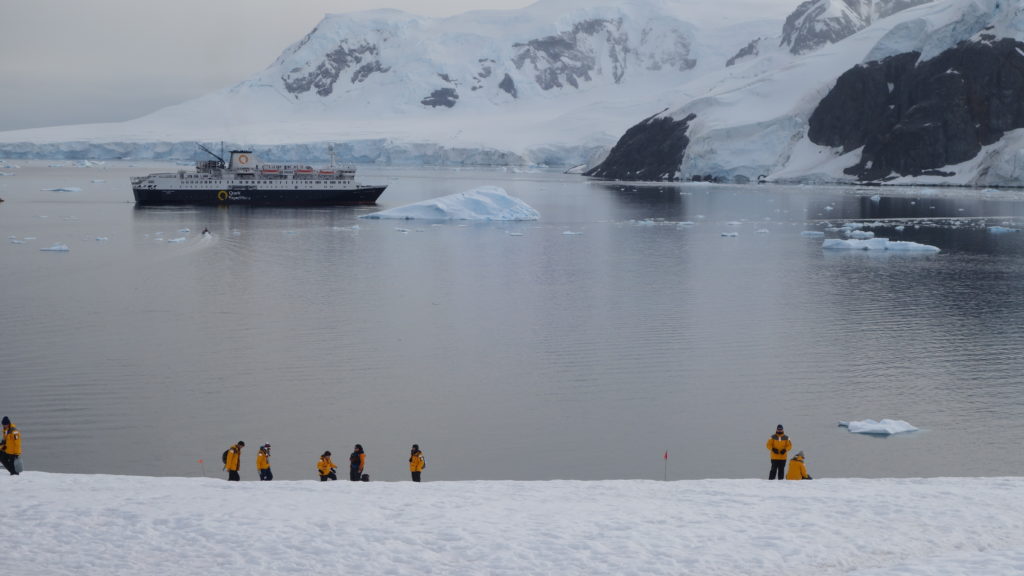 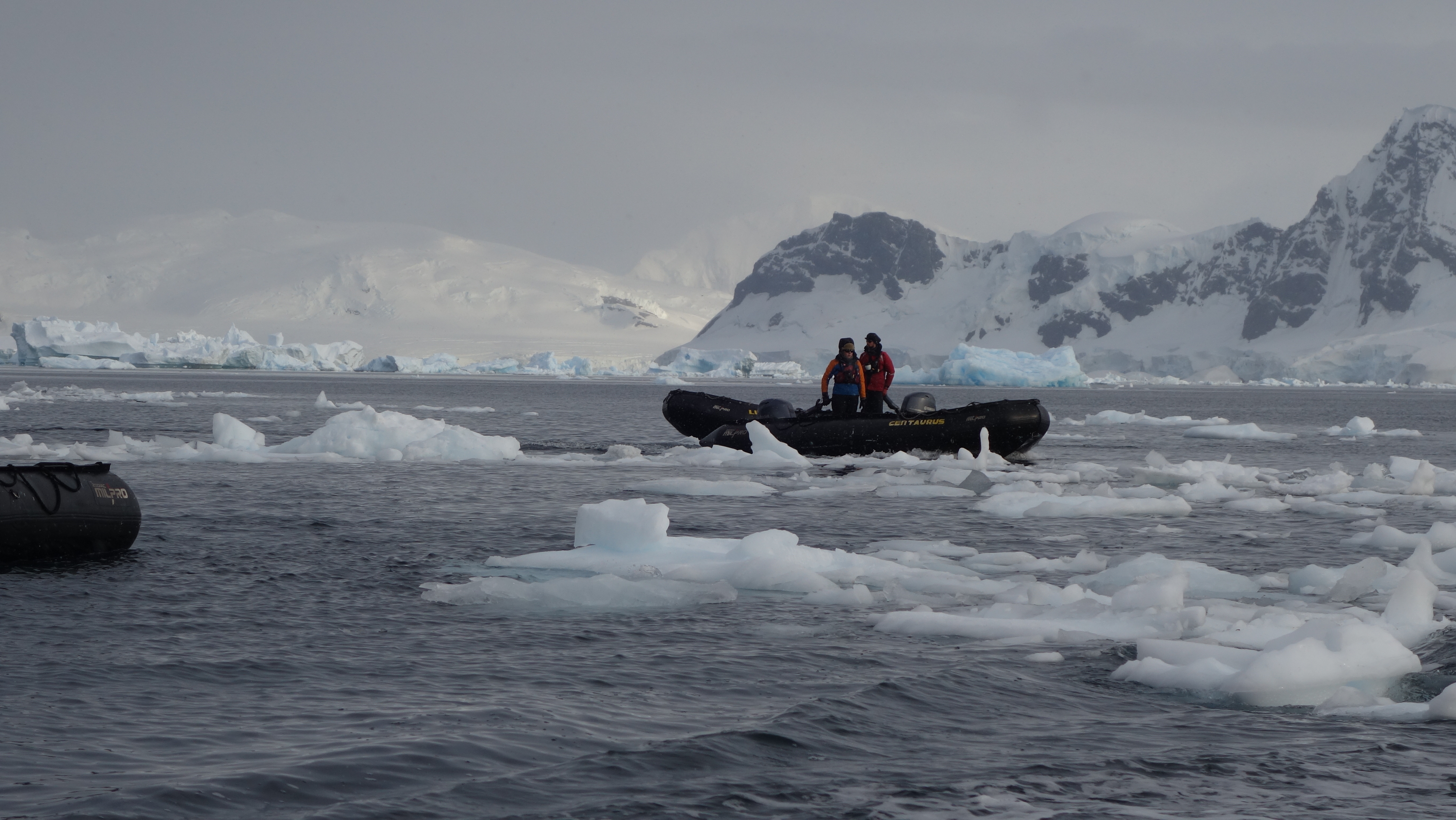 Antarctica has always been a land held with intrigue. The whitest, driest, coldest, windiest continent on earth was collectively decided to be preserved by twelve countries, including Russia, the United Kingdom, Argentina, Chile, Australia, and the United States.

The Antarctica Treaty System was signed in 1959, and an environmental protocol was added to it in 1998.  It states that Antarctica is to be a “natural reserve, devoted to peace and science,” and prohibits all activities relating to Antarctic mineral resources, except as is necessary for scientific research. But the treaty is not set in stone. In 50 years’ time, 1948, the part of the treaty that prohibits mining and resource extraction could come under review.

Meanwhile, climate change is playing its part. One of its largest glaciers was splintered off sometime last year, while its sea ice is shrinking at a rapid pace. Recently, scientists, discovered a whistling sound coming from the Ross ice shelf, which many scientists are linking to the decreasing ice. Krill, the main food source for all wildlife of Antarctica is also reducing at a fast pace.

Keeping the urgency to protect this pristine land in mind, we at Ibex Expeditions, in partnership with Polar Latitudes, will be taking an expedition to Antarctica in March 2019. Led by artist and explorer Himali Singh Soin, this journey with a purpose is meant to turn all participants into Antarctica Ambassadors, pledging to support all causes related to preserving the big white continent.

Our journeys are never without their share of fun of course! You will witness wildlife you can perhaps only witness in Antarctica. There might be times when you feel like you are on another planet, as is beautifully explained by Himali Soin in this essay titled “Voyage to a White Mars”. There might be a moment when you feel an urgent need to take a dip into the icy cold water, as Himraj Soin had while on his journey described here.

Join us in our mission to preserve Antarctica.

Email us at ibex@www.ibexexpeditions.com for more details. 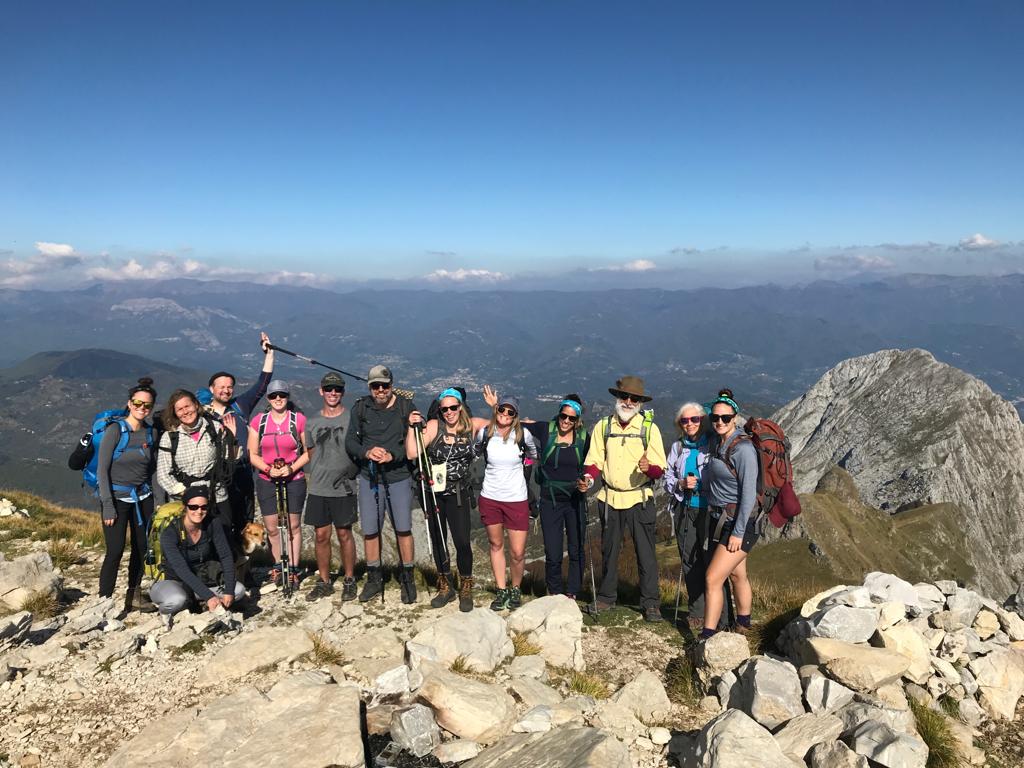 The past few days have been a whirlwind for us at Ibex Expeditions.  The Adventure Travel & Trade Association’s (ATTA) annual Adventure Travel World Summit (ATWS) is taking place in the dreamy, historic, high cultured land of Tuscany, Italy.

The week-long summit, 14th to 19th October at Montecatini Terme has been a wonderfully educational, fun-filled event so far. The best adventurers, explorers, outdoor educators, tour operators from all over the world have gathered here in one space to talk about ethical adventure travel and think about ways of creating a better space for the planet. The theme of summit, “Wellspring” is an apt one, inspiring us to truly understand the richness of our planet. Adventure travel, in its truest, raw form, means going back to the source — the source of our relationship with nature. “The source of vitality and inspiration, the wellspring, that renews our joy in life and our sense of stewardship in this fragile world.”

Apart from a number of scintillating lectures and workshops, we have also had the opportunity to take out time and explore Tuscany. A bunch of us went on a three-day hike up the Pania della Croche in the  Apuan Alps. On our way, we made organic pasta, peeled hazel nuts, goofed about, all the while soaking in the serenity of our surroundings. The colours of nature are bright and beautiful; they stand out even more in the Apuan Alps.

The breakfast session with the Adventure Travel Conservation Fund (ATCF) members was an eye-opening event. The ATCF is a non-profit that funds local projects engaged in the conservation of unique natural and cultural resources of adventure travel destinations. We learnt about good conservation projects and practice around the world. As board member, we were fortunate to participate as jury members for the 2018 grant finalists.

On 19th October, Mandip Singh Soin will be heading to Florence to give a talk on his personal experiences and adventures as a traveller and explorer.

This has been a wonderful, fulfilling journey for us! 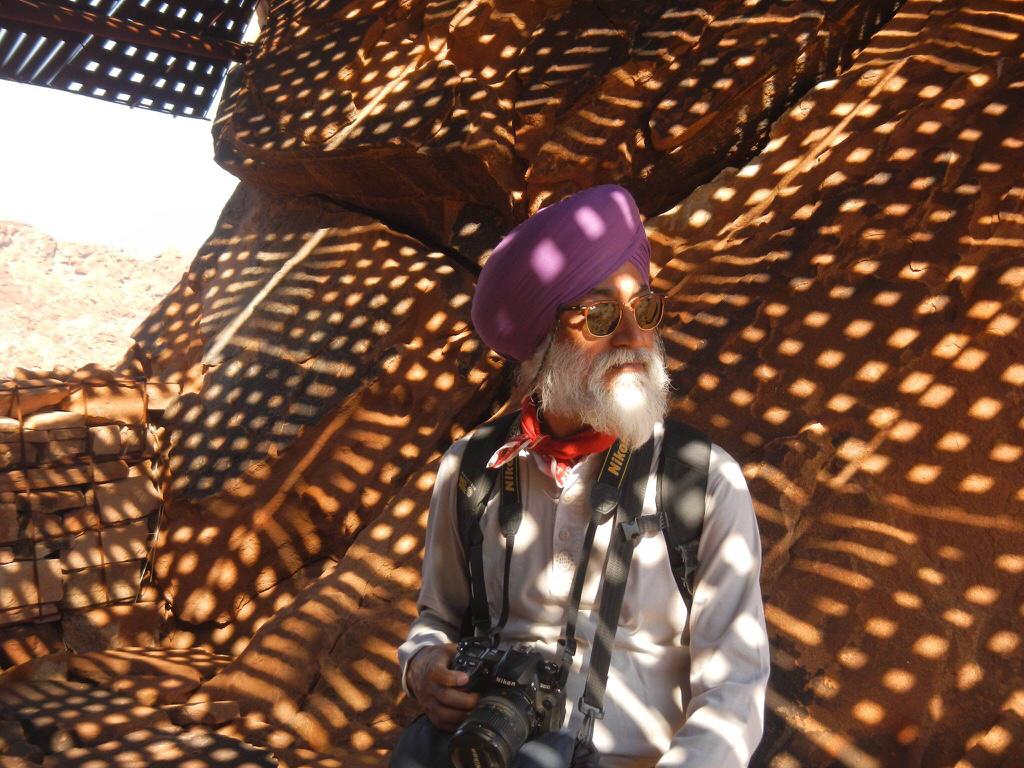 Soon after finishing an epic Adventure Travel Summit 2018 in Tuscany #ATWS2018, explorer and Ibex Expeditions’ founder Mandip Singh Soin will be heading to dreamy Florence to give a lecture on his favourite subject – Tales of an Explorer. In an evening session at the Rifugio Gualdo Sede Sesto Fiorentino, a recreational sports and cultural centre, Mandip will regale the audience with his tales of adventures in lands far and beyond.

Details of the event

Tales of an Explorer by Mandip Singh Soin 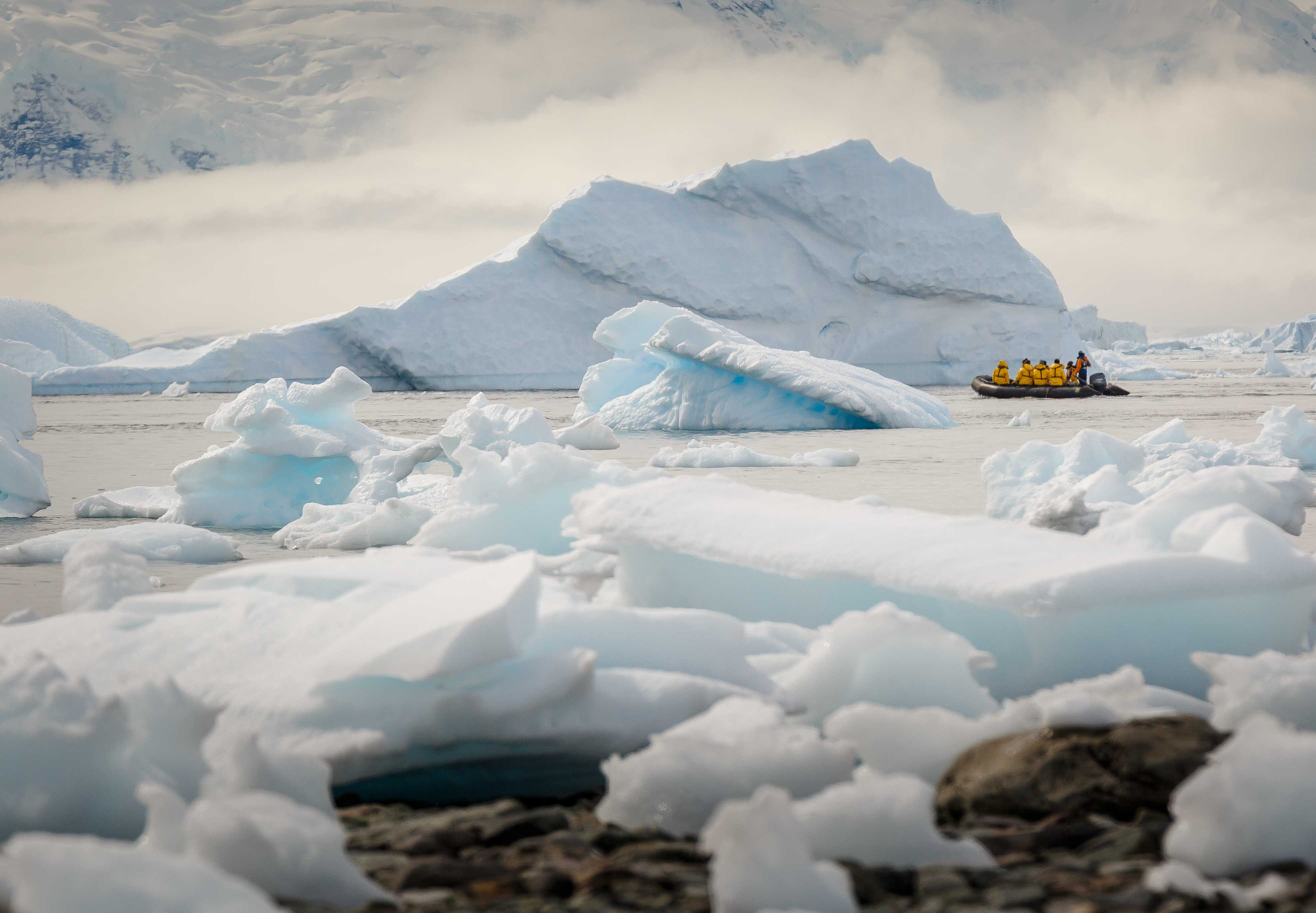 In 1959, world governments came together to sign the Antarctic Treaty, to ensure that Antarctica was used only for peaceful and scientific research purposes. In 1991, they proposed a 50-year agreement, declaring the great white continent as a natural reserve, banning mining and drilling activity for mineral resources. Although Antarctica remains unexploited, we can see the effects of climate change through retreating glaciers and rising temperatures in the region.

After a successful launch in the International Year of Sustainable Tourism in March 2017, Ibex Expeditions has pledged to promote Antarctica as a destination, where the journey has a purpose–to create a movement of building awareness around protecting such pristine spaces. Join us for our next voyage to the last true wilderness on Earth.