The north-eastern part of India is an explorer’s paradise. Part of the eastern Himalaya, the region is covered by the mighty Brahmaputra-Barack river systems and its tributaries. The region has some of the last remaining  rainforests of the Indian subcontinent, that support diverse flora and fauna and several crop species. Dense forests, living roots bridges, emerald pools, high mountains and among these live some of the most amazing tribes of the world. The north-east is truly a gem.

At the 7th International Tourism Mart 2018 for the North East Region, our founder and explorer Mandip Singh Soin was a panellist at a session on adventure and ecotourism development in the region. He gave a number of recommendations to maintain the beauty of the region and work harmoniously with local communities. These included recommending tour operators to get an STCI certification (Sustainable Tourism Criteria for India), and to follow #responsibletourism practice in every step that accrue benefits to the #localcommunities and environment and allow for interactions with the amazing tribes of the region. 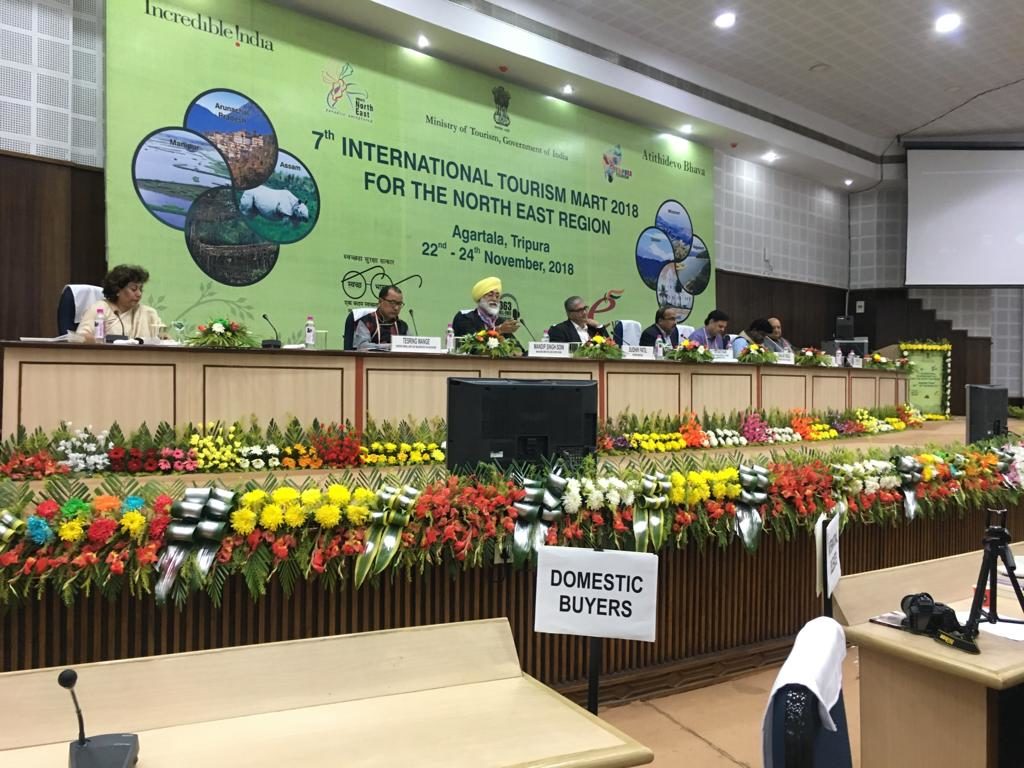 When tour operators, governments and travellers make responsible tourism and sustainable travel as part of their policy and thought process, good things can be achieved. 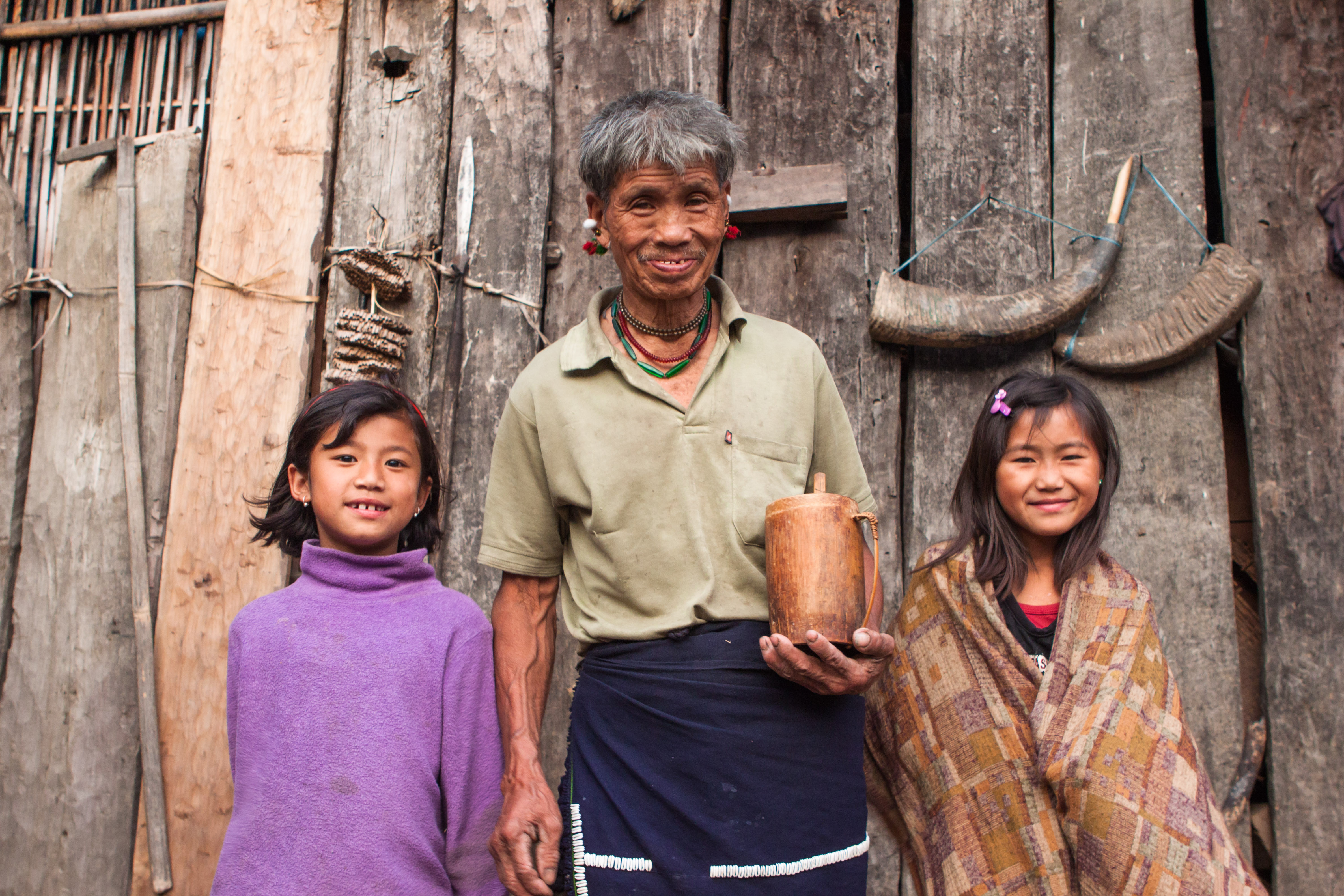