A tear-drop shaped island, Sri Lanka, the resplendent land, southeast of the Indian Subcontinent, is one seeped in history dating back to at least 125,000 years. Formerly known as Ceylon, this land is a centre of religion and culture, encompassing Buddhism, Hinduism, Christianity and Islam. Its geographic location and deep harbours made it an important location of the Silk Route.

With a 103 rivers, several estuaries and lagoons, Sri Lanka’s dense mangrove system spanning over 7000 hectares plays a vital role in buffering tsunami-like waves. Sri Lanka is one of the 25 biodiversity hotspots in the world, with the highest biodiversity density in Asia. 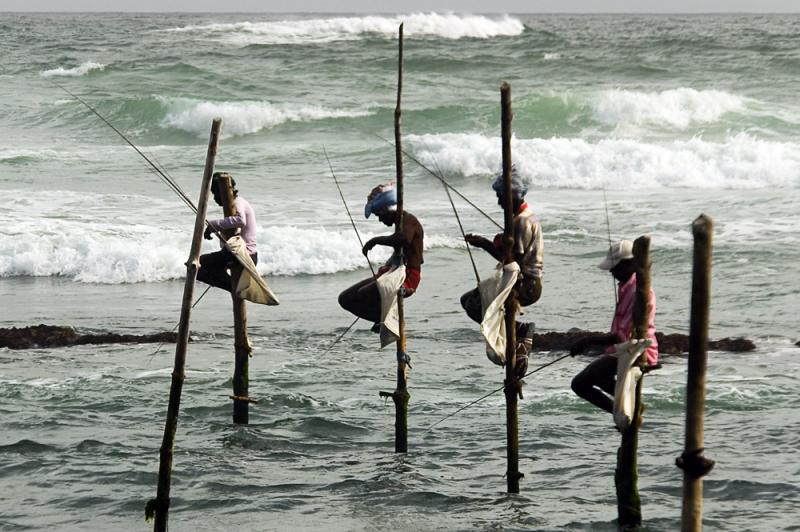 Stilt fishing is one of the most interesting traditional fishing methods of Sri Lanka, with records indicating it began just after World War II. This method was a common practice till the tsunami hit pristine island in 2004. This graceful skill, almost like a dance on a pole, is now seen during dawn and dusk in the southern coastal towns of Sri Lanka. 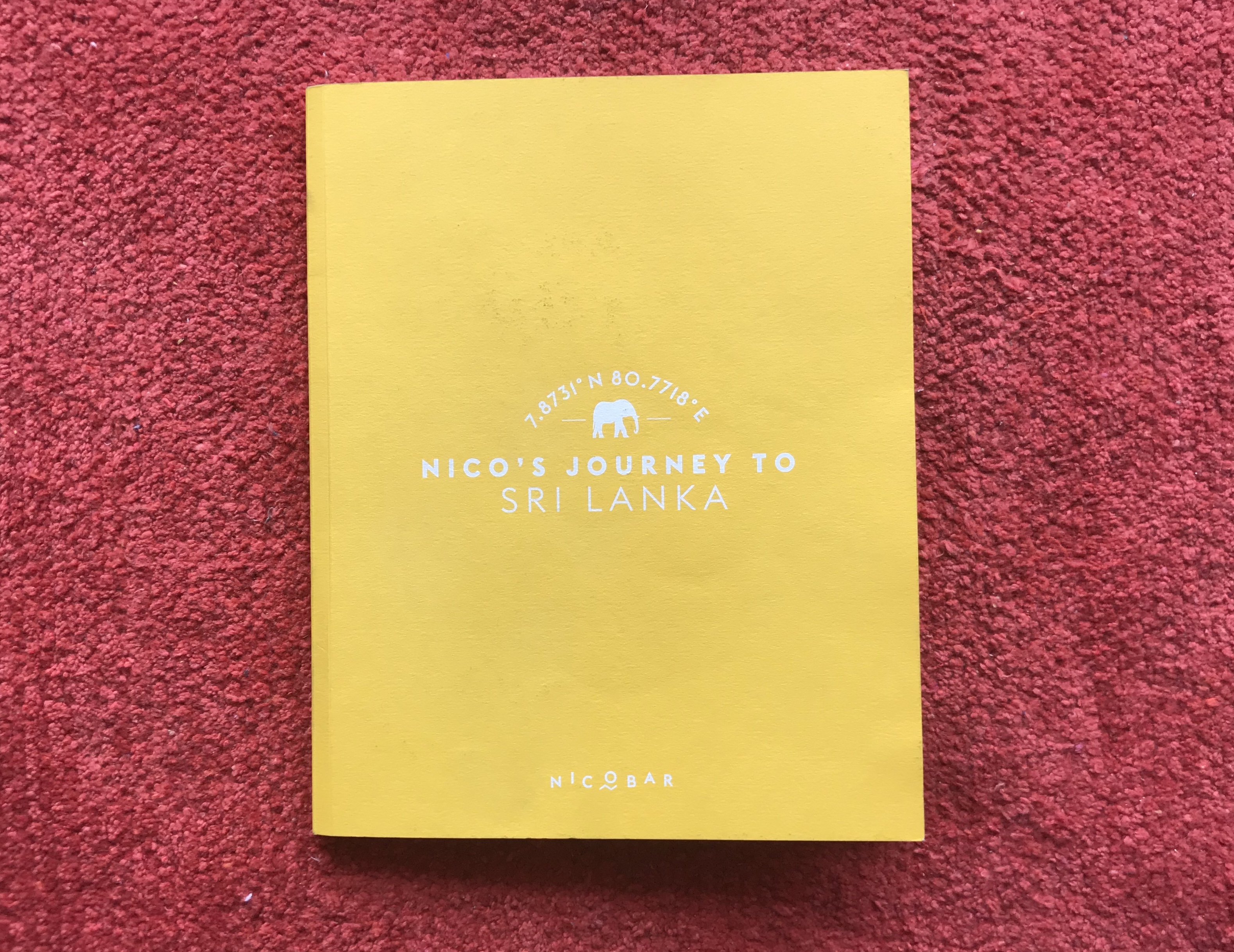 One of our memorable journeys to Sri Lanka was with the team of Nicobar. We organised an itinerary to some of our favourite locations, and they created a beautiful journal of their experience. Have a look at the online version here.

Email us at ibex@www.ibexexpeditions.com to visit Sri Lanka.