Nestled in the hills above San José in the rugged, rainforested Costa Rica is the divine Finca Rosa Blanca Coffee Plantation and Inn. Recognised by The National Geographic as one of the Unique Lodges of the World, it is a welcome retreat where art meets nature meets incredible cuisine, and coffee! 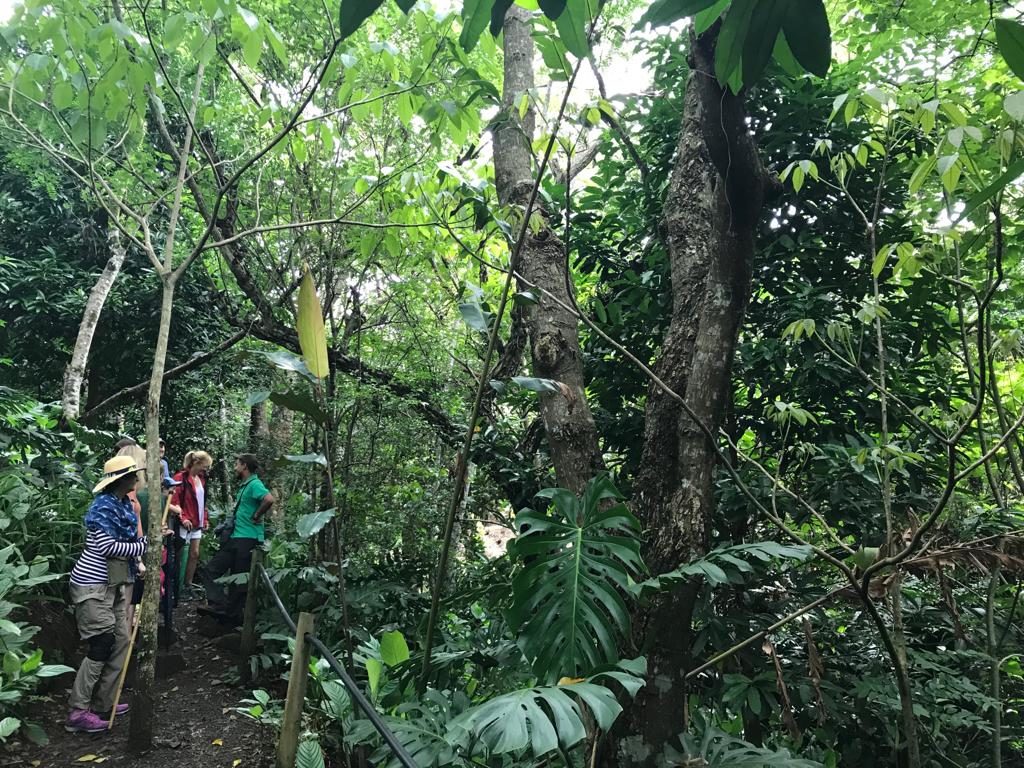 A labour of love of over 30 years, Finca Rosa Blanca Coffee Plantation Resort is the creation of three generations of the Jampol Family. Sylvia Jampol along with her son Glenn and his wife Teri started the dream in 1985. More than three decades later, Teri and Glenn live next door to the hotel in the organic coffee plantation which allows them to oversee the guests’ every need. Their two daughters Lily and Olivia, grew up on the grounds of Finca Rosa Blanca along with countless dogs, cats, horses, friends and family.

Glenn Jampol is an artist, and his artwork is on display at the hotel and restaurant. Mr. Jampol is also one of the pioneer advocates of the global ecotourism movement. He is one of the founding member of the outfit Global Ecotourism Network (GEN), and is considered to be one of the fathers of sustainability of Costa Rica, owing to his work in the country as president of CANAECO, a nonprofit organization with the aim of stimulating the country’s tourist activities in a responsible manner.

The Finca Rosa Blanca embodies the spirit of sustainability. No chemicals or fertilisers are used in the coffee plantation, all waste is recycled. Over the last 25 years, the outfit has planted more than 7,000 native trees and is carbon neutral. We highly recommend this wonderful resort and meeting the wonderful owners.