Adventure is His Business 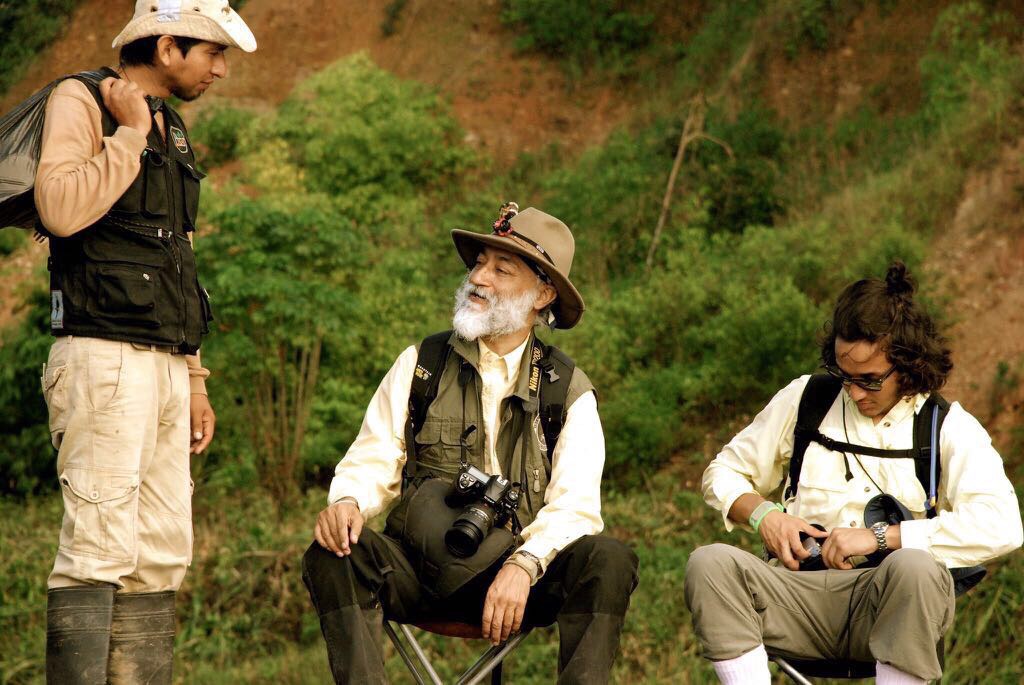 The excitement and thrill of exploring distant lands an mountains lured Mandip Soin to adventure sports. And he has taken it up as a business: he has been running an organization which conducts expeditions.
You only live once, they say. Whether you exist in staid shades of grey, or live it up in multicolours – that spell high adventure and thrills. For most of us life indeed follows the prosaic path where adventure stays a distant dream. Yet, a miniscule minority has the adventurous spirit flowing through its veins, that pushes it off the beaten track into unventured realms.

Mandip Singh Soin, mountaineering and trekking veteran who organizes adventure travel got living, definitely belongs to this latter breed. “It was a drastic change from the IAS where I might have ended up:, he grins. An M.A. in history from Delhi’s St. Stephen’s College, he was destined for other things. “My dad was into parajumping … he encouraged me during my first trek to the Kuari Pass at the age of 14, and my first climb …
“Again, my school principal, Hari Dang, had been to Everest …” It may have been his genes or his upbringing that did it, but he was hooked soon enough by the great outdoors.

As president of the Hiking Club in college, he rock-climbed and trekked extensively. “There was an unusual trip to the Andaman Isalnds,” he recalls, “where I did deep sea fishing, caught sharks, and studied the ways of the tribals. After college I went to Europe to improve my skills in climbing, trekking and skiing in the French and Swiss Alps, and the Italian Dolomites.” Soin also instructed at outdoor schools in Wales and Scotland.

Today there’s no knowing where he might be. Climbing a rugged Himalayan peak, river rafting in the U.S., or leasing a camel safari in Rajasthan! Or just skiing through he icebound Arctic!

“I was warned about having a ‘three month husband,” smiles attractive wife Anita, “But its not that bad! He’s usually away three or four months in a year, a month to six weeks at a stretch.” A freelance graphic designer and writer herself, she decided it made better sense to accompany him whenever she could, along with their three-year-old daughter, who is aptly named “Himali” (“daughter of the snow”). Anita assists in filming expeditions and making video programmes for distribution.

At first glance, their East of Kailash barsati apartment could belong to any young urbanite couple. Only the ropecoils and rucksacks lying around tell their own story, “We’re just back from an elephant expedition to Kerala,” Anita explains. During the ten-day trip which covered 101Km on elephant back in the Parambikulam Wildlife Reserve, the 11-member team studied the ways of elephants and the environment, as also tourism potential of the unknown terrain. All this as part of the exciting business of living.

Excitement can indeed be good business. “One thing led to another and what started as a hobby turned into a profession,” says Spoin,who runs two companies today – Ibex Expeditions (P) ltd. and Ibex Equipment. Ibex Expeditions specializes in tailor-made adventure holidays, ranging “from the very easy to the very tough …” It all depends on “whether you would like o climb a Himalayan peak, look for the Snow Leopard, or search for the Yeti …” In a decade of operation, Ibex, the first company of its kind in India, has handled over 100 expeditions. Mountaineering, trekking holidays, ski trips, safaris, river rafting, cycle tours, etc., are all on the cards managed by a team of professionals who share their outdoor knowledge.